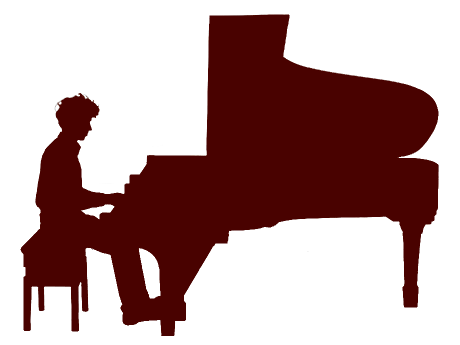 The Ten Finger Orchestra (And Choir)

The Many Faces of Liszt

October 22nd, 2021 is Franz Liszt's 210th birthday! Come join me at 12:00 p.m. that day at the Cogut Institute for the Humanities, Brown University, where I'll be talking about, and playing music by...

The Return Of Ben

Burning of the Gaspee (music video)

Two hundred and forty-nine years ago, when Rhode Island was still a British colony, several disgruntled colonists conducted an ambush raid on the British customs ship H.M.S. Gaspee and burned her to the water's edge. The Gaspee Affair anticipated the better-known Boston Tea Party by a year and a half...

Accompanying Myself In Beethoven's Emperor Concerto

What do you do when one of the greatest composers who ever lived is about to turn 250 years old and you're stuck at home? You do this: